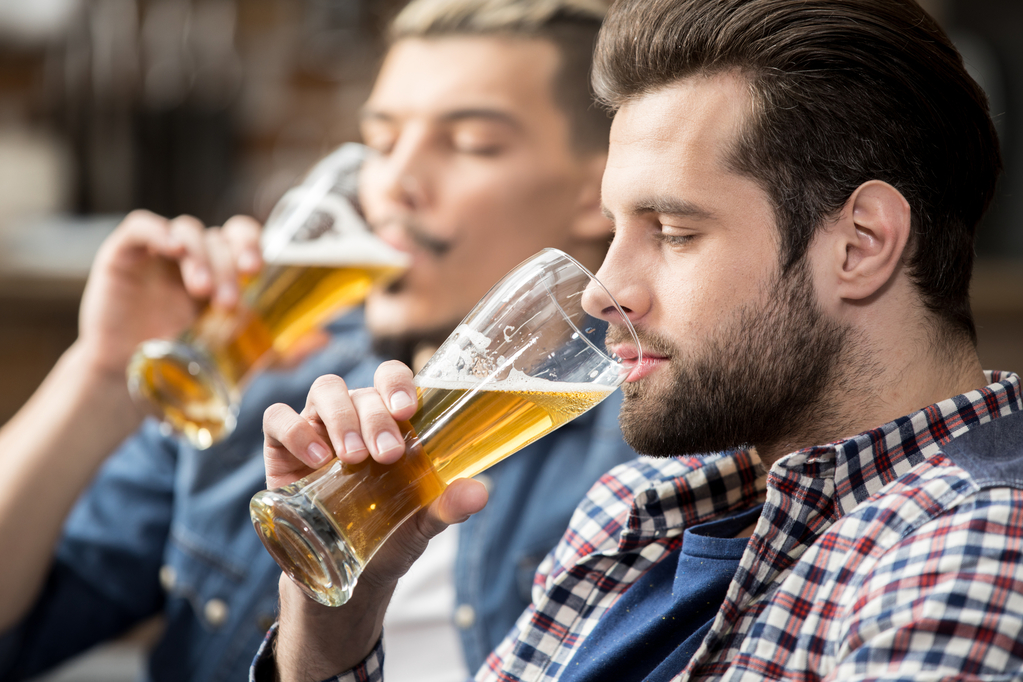 Is Your Pint Killing Your Gains: Does Beer Lower Testosterone?

When it comes to beer and health, it’s no secret that I’m a big fan of having a balanced lifestyle, but not at the expense of looking after yourself. Alcohol consumption is always going to have an impact on testosterone levels, but then again so does everything: from how much time you spend outside, to what you had for breakfast. The real question is, does beer lower testosterone levels in men? And perhaps more unexpectedly can beer actually raise your testosterone levels? Yes, I said raise…

Studies show that drinking more than two beers per day can be enough to lower testosterone levels. 50% of heavy drinkers have low sperm counts. However, drinking one beer per day has no effect on testosterone or sperm counts. Small amounts of alcohol may even contribute to short-term increases in testosterone production.

How Can Beer Raise Testosterone Levels?

This one actually caught me by surprise, like most people I simply assumed that consuming beer or any alcohol was going to lower testosterone production. But, when the 2003 study came out, that tested what happened when men consumed small amounts of alcohol [1], I was more than a little surprised. Their testosterone levels actually increased from consuming beer.

Now, let’s be clear this does not apply to excessive drinking. Your Friday night bender that finishes 20 pints later and at 4 am is going to do you no favours, nor is chronic alcohol abuse. That said, the study went on to show that free testosterone levels went up.

Researchers believe this was due to limiting the liver’s ability to produce androgens which counterbalance testosterone. So, the old adage of everything in moderation seems to be true, and I’m happy to hear it. It means I can have a beer or two and not have to worry. Unfortunately, this is where the good news about alcohol consumption and testosterone levels ends.

What qualifies as too much may be less than you wanted to hear. 25 units a week was shown to be too much with a steady decline in testosterone levels far beyond the base rate [2] and the study was of more than 1000 men, so it’s pretty robust. For context 25 units are fewer than 2 pints a day.

Studies have shown that 50% of heavy drinkers have low sperm counts, as opposed to 20% of the adult population and that’s just the start [3]. Further studies showed similar results, but there is at least some good news.

Moderate alcohol intake, (less than 14 units per week) seemed to have no effects on sperm count or quality and didn’t result in lowered testosterone levels in men. This means alcohol consumption isn’t going to do you any serious harm as long as it’s done in moderation. So, you can have your beer and keep your biceps as long as you are sensible! 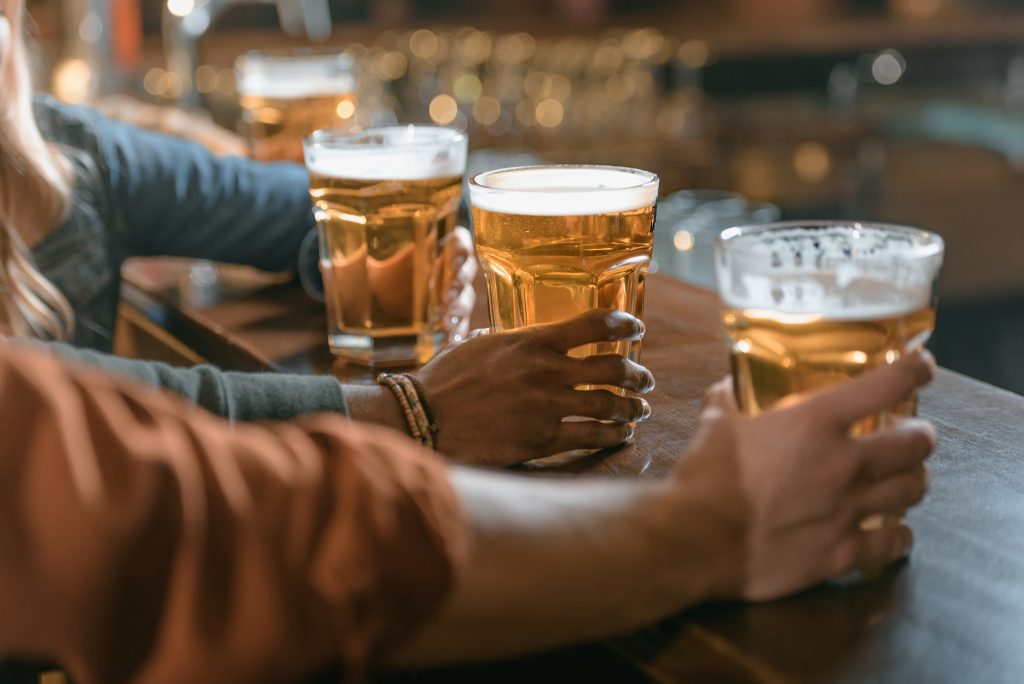 But I Don’t Want To Cut Down, Is There Anything Else I Can Do?

There’s always something, and getting your diet on point can help balance this a little bit, having a couple of pints too many is not going to be nearly as damaging as missing out on essential vitamins and minerals or being notable overweight.

In the ideal world, this would mean making sure you have a healthy and balanced diet, that covers all your essential nutritional bases. But accounting for the extra calories you’re consuming in alcohol. This is something a lot of people forget to do, especially if they then binge eat whilst hungover, which isn’t that harmful once a week, but will add up over time.

Certain minerals and vitamins are more damaging to testosterone levels if you’re deficient, zinc, D3, and magnesium all have a dramatic effect. You can either look to a good multivitamin or a dedicated testosterone booster like TestoFuel should cover all of the bases. Center TRT have got a great list here that should be of some help if you want to look at supplementation.

And the second-best thing you can do, after making sure you’re not overweight and you’re getting all the vitamins you need is to work out. Increased muscle mass means increased testosterone production. This doesn’t mean you can out-train your weekly binge.

But if you’re closer to 25 units a week than 5 it could be even more important for you to make sure you stick to a good exercise regimen and diet. If you want to keep your hormone production healthy although we’d advise lowering alcohol consumption all the same if you want to really look after your testosterone levels.