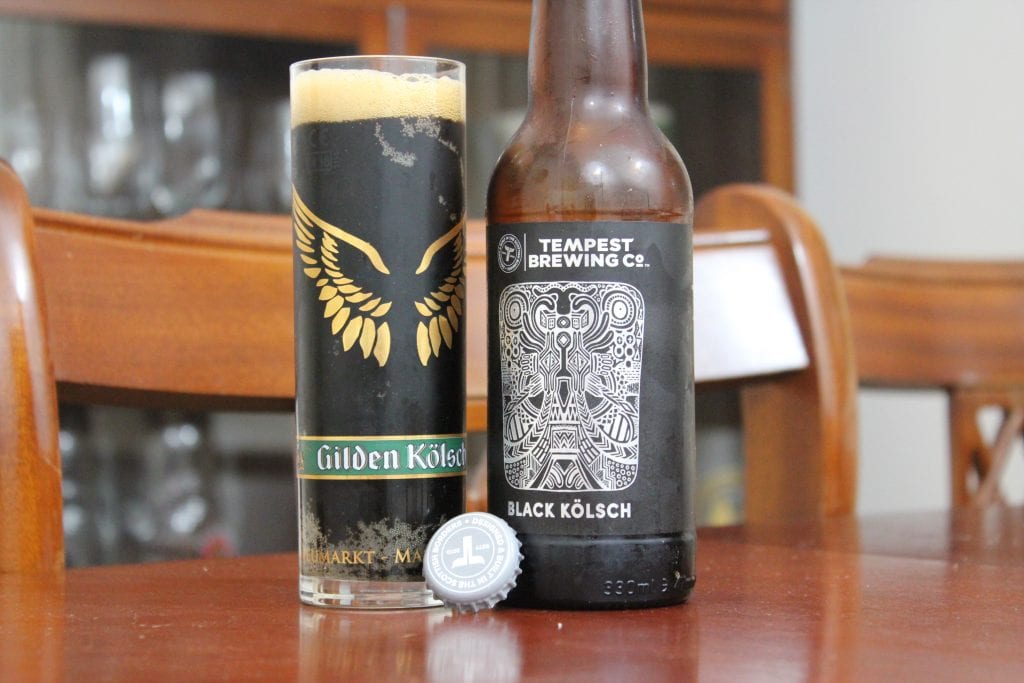 Alcohol clearly affects the brain, if it didn’t then I’d have spent a lot less of my time randomly taking my clothes off during my early 20s. But does drinking beer kill brain cells? I wasn’t sure, so I have decided to do the research.

Alcohol does not kill brain cells. However, chronic alcohol abuse can damage your neurons, which amounts to the same thing. Alcohol can also cause damage to your liver. Long-term liver dysfunction can lead to hepatic encephalopathy, which can cause a loss of attention-span, coordination, anxiety, and depression.

So, heavy drinking will not kill your brain cells. But it can still affect your brain. In this article, I am going to take a look at how this occurs, and how to avoid it.

The belief that drinking beer kills brain cells is so prevalent that most people never stop to ask whether it is true. But the truth is that alcohol does not kill brain cells at all. That doesn’t mean that alcohol isn’t dangerous though, it has the ability to do a lot of damage.

It’s easy to understand how people could believe that alcohol kills brain cells. Watch somebody knock back five beers and then watch how they react. Drinking beer will block messages between your brain cells (neurons). This will impair cognition, slowing down thought, and reducing impulse control. In other words, drinking beer makes you drunk.

Most of these symptoms will stop occurring once you’ve stopped drinking and the alcohol has left your system. You’ll still have the inevitable hangover to deal with (mostly due to dehydration, which you can read more about in my article on hydration).

But what happens if you don’t let your body recover? What are the long-term effects of drinking too much beer?

Getting drunk every once in a while is not going to do any lasting damage to your brain cells. The problems begin when you keep drinking. Because your body will want to adapt to the situation. If alcohol is blocking messages between brain cells, then your brain is going to react.

This over-reaction will continue to occur, even after a heavy drinker stops drinking. This causes alcohol withdrawal. The process of alcohol withdrawal can actually damage your brain cells, specifically the dendrites which are situated at the end of the neurone.

Beer drinking may not be killing your brain cells, but it can certainly damage them. Perhaps “blunting” them would be a better description. If your neurones keep overreacting to neurotransmitters then they can become blunted over time. This can slow down your reaction time, and lead to brain damage.

While beer actually contains several B vitamins, heavy drinking can actually cause a deficiency in one of those B vitamins, called thiamine. There are four ways in which alcohol can affect your thiamine levels.

Being deficient in thiamine can seriously affect your brain, and is a common cause of Wernicke–Korsakoff syndrome (WKS). This syndrome has symptoms that sound very similar to being drunk. Memory loss, reduced cognition, poor coordination, and issues with eyesight. While WKS often affects alcoholics, it can affect anyone who has thiamine deficiency. People with eating disorders can also suffer from WKS.

Remember, this is only really a concern for chronic alcoholics. Our diet is naturally high in thiamine. Provided your drinking isn’t heavy enough to damage your gut then your ability to absorb thiamine will be unaffected.

How Different People Are Affected

The thing about all of this is that it doesn’t apply equally to everyone. There are many factors that determine how alcohol will affect you. Age, gender, race, family history, other health issues, weight. It is the same with alcoholism. Some people could drink three beers a day, every day of their life, and never become an alcoholic. While others who are predisposed to the illness could get addicted within a short period of time.

How your brain reacts to heavy drinking can vary, up to a point. It is the same with how people recover from alcoholism, or more specifically the effects of alcoholism. Any alcoholic will tell you that you are NEVER an ex-alcoholic!

Can Your Brain Recover?

Luckily, thanks to the body’s amazing ability to repair itself, it is possible for your brain to recover from alcohol-induced brain damage. Though not always. Over time, most alcoholics find that their brain has begun to heal itself. Lost cognition can slowly begin to return. It is a long process, but very rewarding.

“The good news is that most alcoholics with cognitive impairment show at least some improvement in brain structure and functioning within a year of abstinence, though some people take much longer” National Institute of Alcohol Abuse and Alcoholism

It’s a bit like how six months after smoking, a smoker’s lungs can begin to become as healthy as a non-smoker’s. This is not an endorsement of either smoking or heavy drinking, but it is comforting to know.

Can Drinking Help Your Brain?

Obviously, heavy drinking does not help your brain. We’ve covered that. But there is some good news for moderate or light drinkers. A study by the British Medical Journal in 2018 found that the risk of dementia was actually lower in men and women who drank moderately compared to people who abstained! Heavy drinkers were the most at risk (unsurprisingly), but the study indicates that there may be some benefits to drinking beer.

There are other health benefits associated with drinking compared to not-drinking. People who drink alcohol sparingly have a lower risk of heart disease and diabetes than people who abstain. Though the researchers stress that if you are a non-drinker, there isn’t any reason why you should start drinking.

Drinking beer is a fun activity that has a lot of benefits, both social and health-related. It can relax you, can provide you with probiotics and prebiotics (well, some beers can), and you can lead a perfectly healthy life with alcohol.

But bad drinking habits or addiction can absolutely lead to health problems down the line. The effect that alcohol has on nutrient absorption in the gut can lead to a whole heap of health conditions. Drink responsibly, and try to ensure that you are living a healthy life.