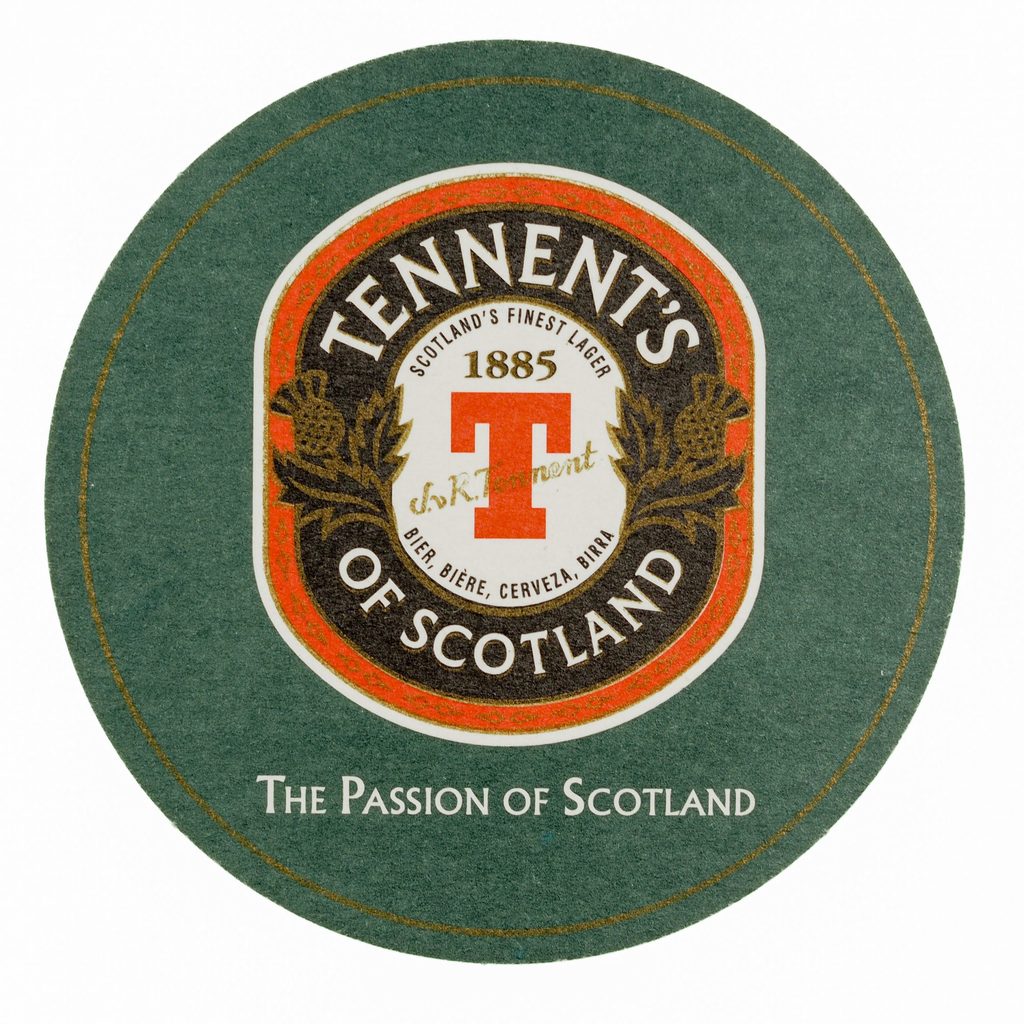 Tennent’s Lager: Everything You Wanted to Know

Tennent’s Lager is a Scottish institution, one of the most popular beverages in the country. While its stronger cousin Tennent’s Super is now brewed in Luton, the original lager is still brewed in Glasgow. But how many calories are there in a pint of Tennent’s? How strong is Tennent’s lager? Is it gluten-free? Or vegan? What beer is similar to Tennent’s?

There are 170 calories in a pint of Tennent’s Lager (568ml). The lager is 4% abv. Due to Tennent’s Lager containing both barley and wheat, it cannot be considered gluten-free. However, Tennent’s is vegan.

In this article, I will be taking a closer look at the questions raised above. I will also attempt to provide some beers that are similar to Tennent’s.

How Many Calories Are There in a Pint of Tennent’s?

Tennent’s are one of the first breweries to print the calorie information on their cans, something that I massively applaud. There are 30 calories per 100ml in Tennent’s Lager. Using this information I can work out the calorie contents of the different serving sizes.

This is a very low-calorie number for lagers, which tend to be over 200 calories per pint. Even so, Tennent’s now sells a light version of their lager.

I still prefer their first answer though

How Much Alcohol is There in a Pint of Tennent’s?

Tennent’s lager is 4% abv. Which is quite low for a lager, to be honest, their Tennent’s Light Lager is even lower at 3.5% abv. On the other end of the scale is Tennent’s Super which is 8% (though as I mentioned earlier it is now brewed in Luton).

Tennent’s lager is brewed with barley and wheat so it cannot be gluten-free. However, Tennent’s now offer a gluten-free version of their beer which you can have instead.

Yes, Tennent’s Lager is vegan. They do not need to clarify their beer like an ale does, so no need for isinglass finings (made from fish swim bladders). To learn more about beer and veganism check out my article on the subject.

What Beer is Similar to Tennent’s Lager?

Confession time. I have never drunk Tennent’s lager! This is something that I want to put right at some time, but to so far I haven’t ever seen it on tap in England. I’ve seen Tennent’s Super in corner shops, but that (perhaps understandably) has a bad reputation here.

Tennent’s Lager was based on Bohemian Pilsners, so I can say with confidence that Czech pilsners would be a great substitution.

Budvar, Staropramen, Pravha, Kozel, and Pilsner Urquell are all excellent Czech pilsners, and you can see their influence on Tennent’s. The Tennent’s brewery offers tank lager, which is very similar to the pilsner tanks that you can find in Czech bars (and some English pubs that sell Staropramen).

German pilsners are another way to go. Particularly Veltins (my favourite pilsner), Flensburger, Bitburger, Beck’s, and Holstein Pils. You’ve also got beers such as ABK Helles, Kolsch, and the Oktoberfest beers from Munich breweries.

Check out my article on Beer in Germany to learn more about the amazing beers that this country offers.