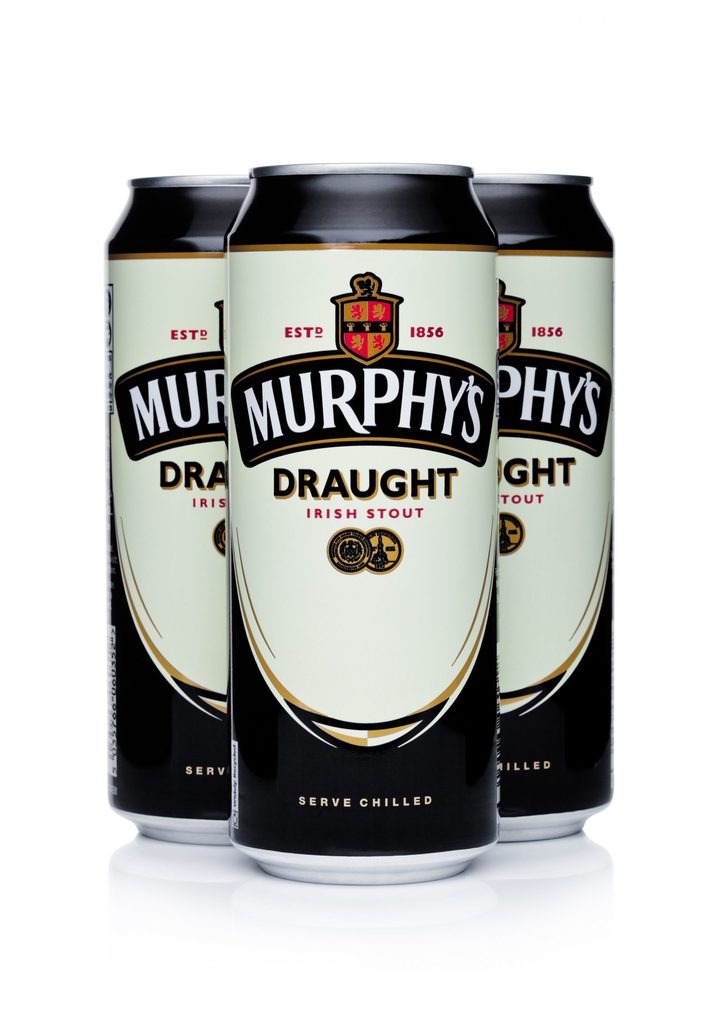 Murphy’s Stout: Everything You Wanted to Know

Murphy’s stout is Ireland’s second-best stout after Guinness. It’s an excellent beer in its own right, and very underrated in my opinion. But how many calories are there in a pint of Murphy’s stout? How strong is it? Is Murphy’s stout gluten-free? Or vegan? What beer is similar to Murphy’s stout? Let’s find out.

There are 210 calories in a pint of Murphy’s stout (568ml). The alcohol content is 4% abv. Murphy’s stout is not gluten-free as it contains malted barley. The Murphy’s stout brewed in Ireland does not appear to be vegan-friendly, as it uses isinglass. But Murphy’s brewed in the UK is vegan.

In this article, I will take a closer look at the questions above. I will also talk about beers that are similar to Murphy’s stout.

How Many Calories Are There in a Pint of Murphy’s Stout?

While Murphy’s website looks like it was last updated in 2004, it is very helpful and provides the calories per 100ml (37). I can use this information to find out the calorie contents of a pint and a can.

How Much Alcohol is There in a Pint of Murphy’s Stout?

Unlike Guinness, which can have different alcohol percentages depending on what vessel you are drinking from, Murphy’s is the same everywhere. 4% abv in cans and from draught. Murphy’s also appears to be the same alcohol percentage in the UK as it does in Ireland.

Often, I’ve found that the UK version is lower than the beer in the originating country. But happily, that is not the case here.

Sadly, Murphy’s Irish Stout cannot be gluten-free as it contains barley and malted barley. Barley is a source of gluten, and while some breweries use a technique for removing gluten, Murphy’s is not one of them.

Finding the answer to this proved tricky. According to one of the best vegan beer websites, the Irish version of Murphy’s contains isinglass. This product comes from fish swim bladders and is used to clarify the beer (removing sediment and yeast).

Meaning that the Irish version of Murphy’s stout is NOT vegan. However, if you are drinking Murphy’s in the UK, then your beer is brewed in Tadcaster, Yorkshire. Here, they do not use isinglass, meaning that your beer is vegan-friendly. If you are in another country (such as the US) then you should check which country your beer is imported from.

To learn more about isinglass, and similar products, and how they affect veganism. check out my article, here.

What Beer is Similar to Murphy’s?

If you want to learn more about stouts that are similar to Murphy’s stout. I would suggest checking out my article on Beer in Ireland. In it, I talk in-depth about Guinness (hands down the best Irish stout in town) and I also talk about Irish craft beer. 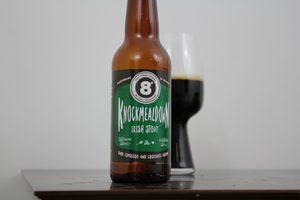 One such beer is Knockmealdown by Cork brewery 8 Degrees Brewing. It’s an Irish stout with chocolate and espresso notes, and it is really enjoyable. If you love Murphy’s though, it could be for the consistency, you’re not going to find that in most stouts as they don’t use nitrogen.

Guinness is the only stout that I can think of (and the originators). Some English ales such as Boddingtons also use nitrogen. Obviously they will taste different, but the consistency would be the same.

Other stouts that you should check out include Thornbridge Brock Black & Creamy, which is superb, though hard to find. Mena Dhu from St Austell (famous for Tribute beer) is another sumptuous stout, as is London Stout from Young’s brewery.

Black Cab Stout from Fuller’s brewery in London is one of the best stouts in the world (in my opinion). Check out my article on beer in London to learn more about London’s amazing history with stouts and porters.

While technically a porter, I am definitely including Tiny Rebel’s Stay Puft Marshmallow Porter, as it is one of the best beers I’ve ever had. Check out my article on Celtic Craft Beer to learn more about this incredibly Welsh brewery.