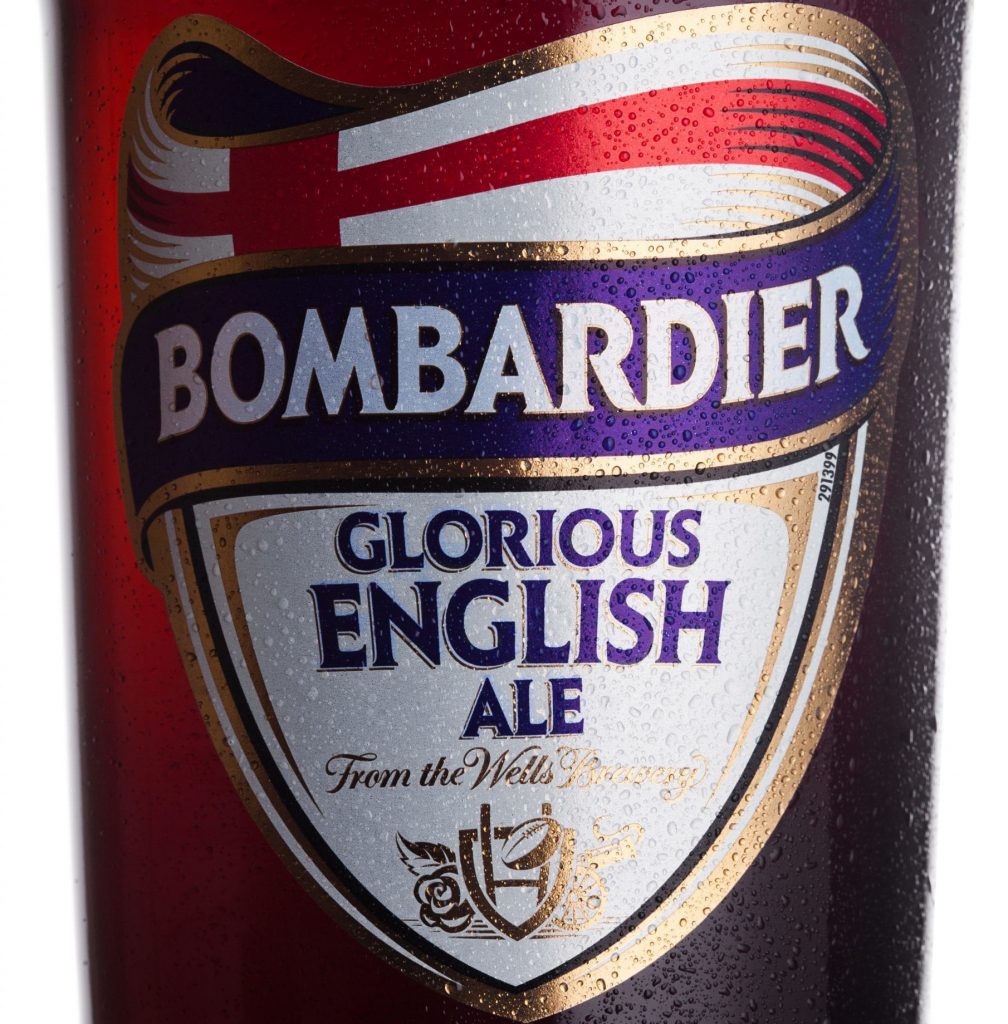 Bombardier Fact File: Everything You Wanted to Know

Bombardier by Charles Wells is an amber beer that is currently undergoing a rebrand. But how many calories are there in a pint of Bombardier? How strong is it? Is Bombardier gluten-free? Or vegan? What beer is similar to Bombardier? Let’s find out.

There are 215 calories in a pint of Bombardier (568ml). The abv varies, a can is 4.3%, a bottle is 4.7%, and from a cask, it is 4.1%. Bombardier is brewed with barley, so cannot be gluten-free. Canned and bottled Bombardier is vegan-friendly, but the cask version is not.

In this article, I will take an in-depth look at all of the questions raised above. I will also look at beers that are similar to Bombardier, in case you fancy something different.

How Many Calories Are There in a Pint of Bombardier?

Finding nutrition information for some beers can be really difficult. Charles Wells appears to be one of those breweries that don’t like to advertise their calorie content. I’ve emailed them to get clarification, but in the meantime, here is the modal average calorie count from across several calorie-counting websites. There are 38 calories per 100ml in Bombardier.

When I get an answer from Charles Wells I will of course update the calories (if required).

How Much Alcohol is There in a Pint of Bombardier?

Bombardier uses isinglass to clarify its cask beer. Isinglass is collagen that comes from fish swim bladders and is used to remove sediment and yeast. This means that cask Bombardier is not vegan.

However, it appears that the canned and bottled versions of Bombardier do not contain isinglass. To learn more about isinglass and drinking beer as a vegan, check out my article here.

What Beer is Similar to Bombardier?

Bombardier describes itself as an amber ale, which as far as I can tell means that it is a darker version of a golden ale. I’ll be honest, I find a lot of these sub-categories of beer quite confusing. I would say that the beers I associate Bombardier with would be golden ales and pale ales. Beeradvocate.com describes Bombardier as an Extra Strong Bitter.

Hobgoblin and Hobgoblin Gold would be two excellent alternatives, both from Wychwood Brewery. Then you’ve got Iron Maiden Trooper by Robinson brewery, this is a beer that I was shocked to discover tasted amazing. I just assumed any beer that named itself after a band would be terrible! 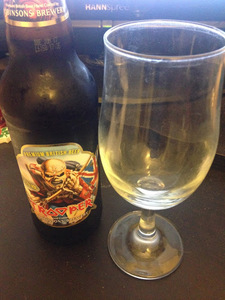 Fuller’s ESB would be an obvious choice, as well as Black Sheep Ale. Bateman’s XXXB is also a good shout, I’ve talked about Bateman’s brewery before in my article on Yellow Belly Beer. Then there is Old Golden Hen, which is a golden ale rather than an amber one, but is still similar enough to warrant a mention.

If you want to learn more about English beers, please check out my article on beer in England. In it I talk about my top ten English beers, and the best craft breweries in the country.