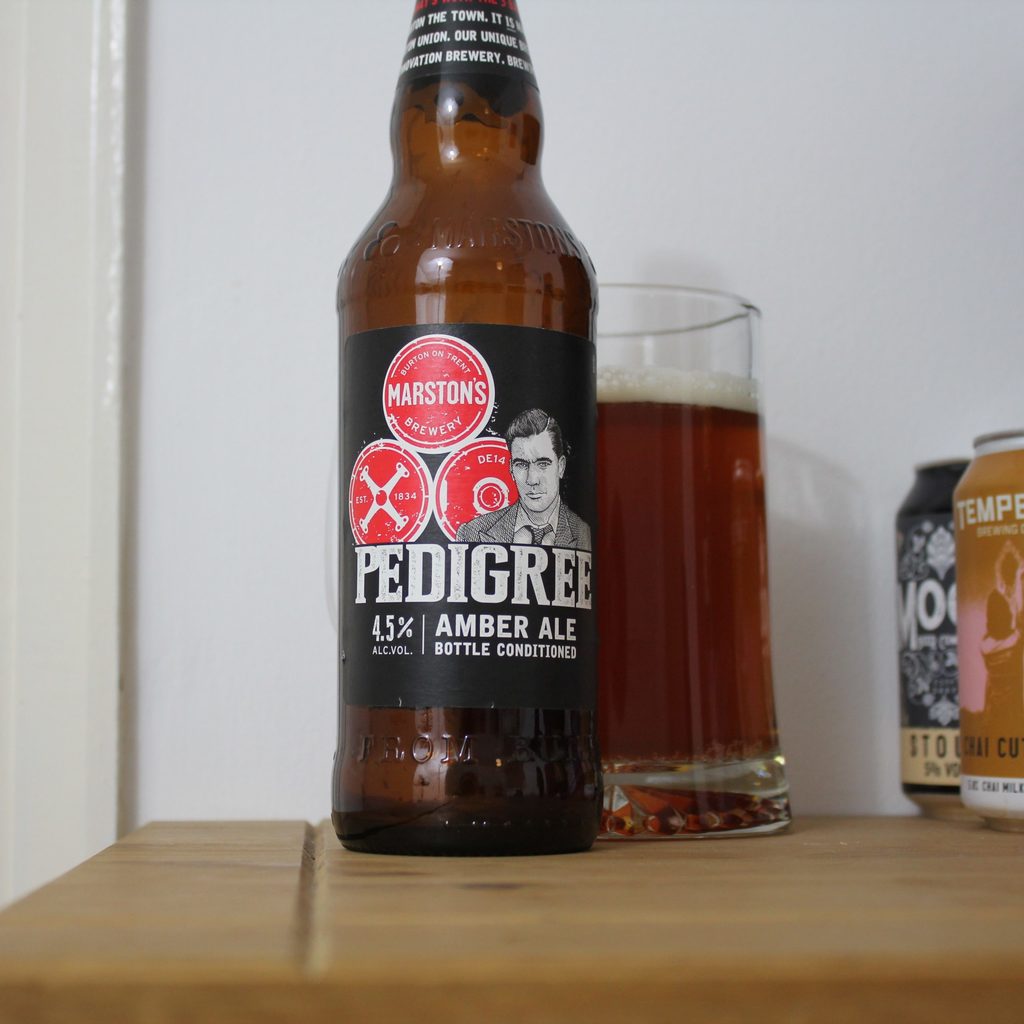 The Best Beers of Season Two of Beer N Biceps

In the final episode of the series, I will take a look at the best beers of season two. Naming my personal top ten out of the twenty beers I’ve tried. I also look back on the season and talk about how much it differs from season one and my initial plans for it.

The Best Beers of Season Two

I’m not going to mention all ten beers here, got to keep something for the podcast! But picking my ten favourite beers was quite fun. I’ve tried to have a varied selection of beers and I think I managed that. With stouts, craft lagers, a Berliner Weisse, IPAs, English IPAs, Trappist ales, and porters featuring in the twenty episodes.

One of the surprisingly annoying things I’ve found about doing podcasts without Todd (other than the crushing loneliness) is that I find it hard to actually drink the beer while recording. The problem being that while I drink there is just silence. Or the unhelpful squeak of my chair.

Whereas older podcasts involved me finishing my beer halfway through and grabbing a second, my current podcasts involve me only having a sip or two, then drinking the rest afterwards. Something that kind of affects the spirit of the podcast. But it can’t be helped, and nobody is going to listen to a podcast that is filled with long pauses while the podcaster gets progressively trashed! So I have had to adapt.

What to Look Forward to in Season Three

Season three should be a lot of fun, I’ve got a good mix of subjects. Some episodes will centre around specific exercise or nutritional advice (how to improve your bench press), while others will be focused on broader topics. Next week’s episode is all about anti-diet culture and whether it is a good thing or not.

I’m also hoping to get Todd back for a couple of episodes. Either I’ll try to persuade him to come up to visit me in Nottingham, or I may even attempt to reach deepest, darkest Watford and see him. Or we’ll do it over the phone again.

While performing this week’s podcast, I was drinking Marston’s Pedigree, an excellent amber ale from the Marston’s brewery. I enjoyed it a lot, though it is fairly boring compared to some of the beers from Season 2. That being said, I really enjoy boring beers and am happy to continue drinking them indefinitely.