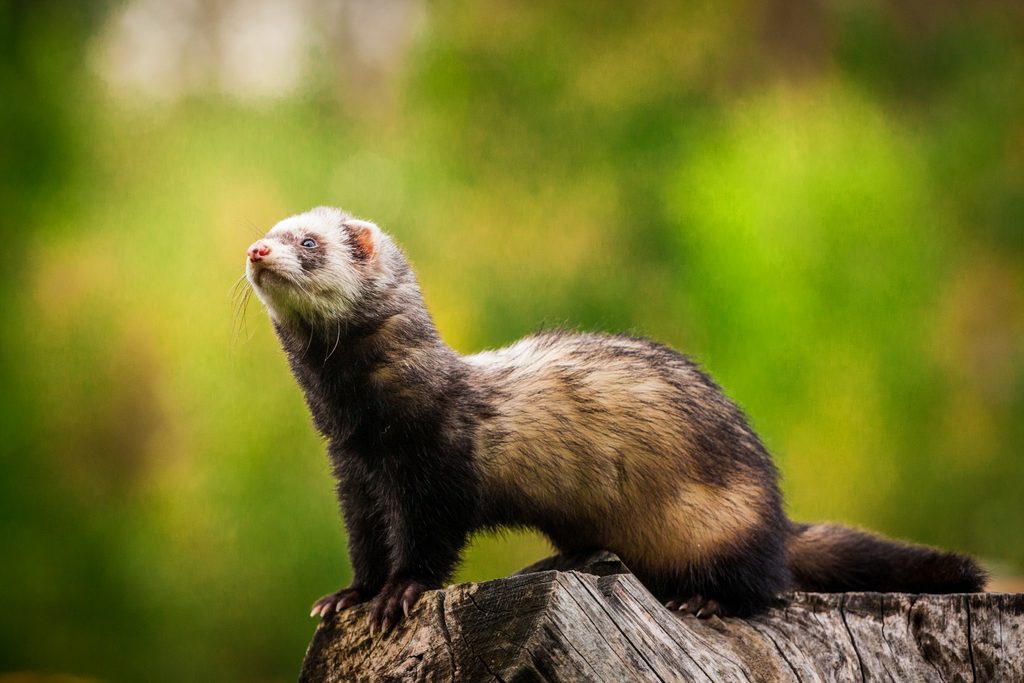 Fursty Ferret Fact File: Everything You Wanted to Know

Fursty Ferret is an amber ale from Hall & Woodhouse (Badger brewery). It is one of my favourite beers. But how many calories are there in a pint of Fursty Ferret? How stong is it? Is Fursty Ferret gluten-free? Or vegan? What beer is similar to Fursty Ferret? Let’s find out.

In this article, I will take an in-depth look at Fursty Ferret, and attempt to fully answer the questions raised above. I will also talk about beers that are similar to Fursty Ferret, in case you want something a little different.

How Many Calories Are There in a Pint of Fursty Ferret?

But who am I to argue with the brewery? There are 39 calories per 100ml in Fursty Ferret, I have used that information to find the calories for their cans, bottles, and draft beer.

How Much Alcohol is There in a Pint of Fursty Ferret?

There is 4.4% abv in a can or bottle of Fursty Ferret. However, if you are getting your beer from a pub that uses casks your pint will only be 4.1% abv. This is fairly standard for English ales, they are made stronger to stay fresh in bottles or cans for longer.

No. Fursty Ferret is brewed with malted barley, and there may be traces of wheat in the beer. As both contain gluten, the beer cannot be considered gluten-free.

Most English Ales use isinglass finings to clarify the beer and remove sediment and yeast. This means that they are not vegan. Fursty Ferret is NOT vegan when poured from a cask. However, the bottled and canned version of Fursty Ferret does not use isinglass and IS vegan-friendly.

To learn more about beer and veganism, check out my article here.

What Beer is Similar to Fursty Ferret?