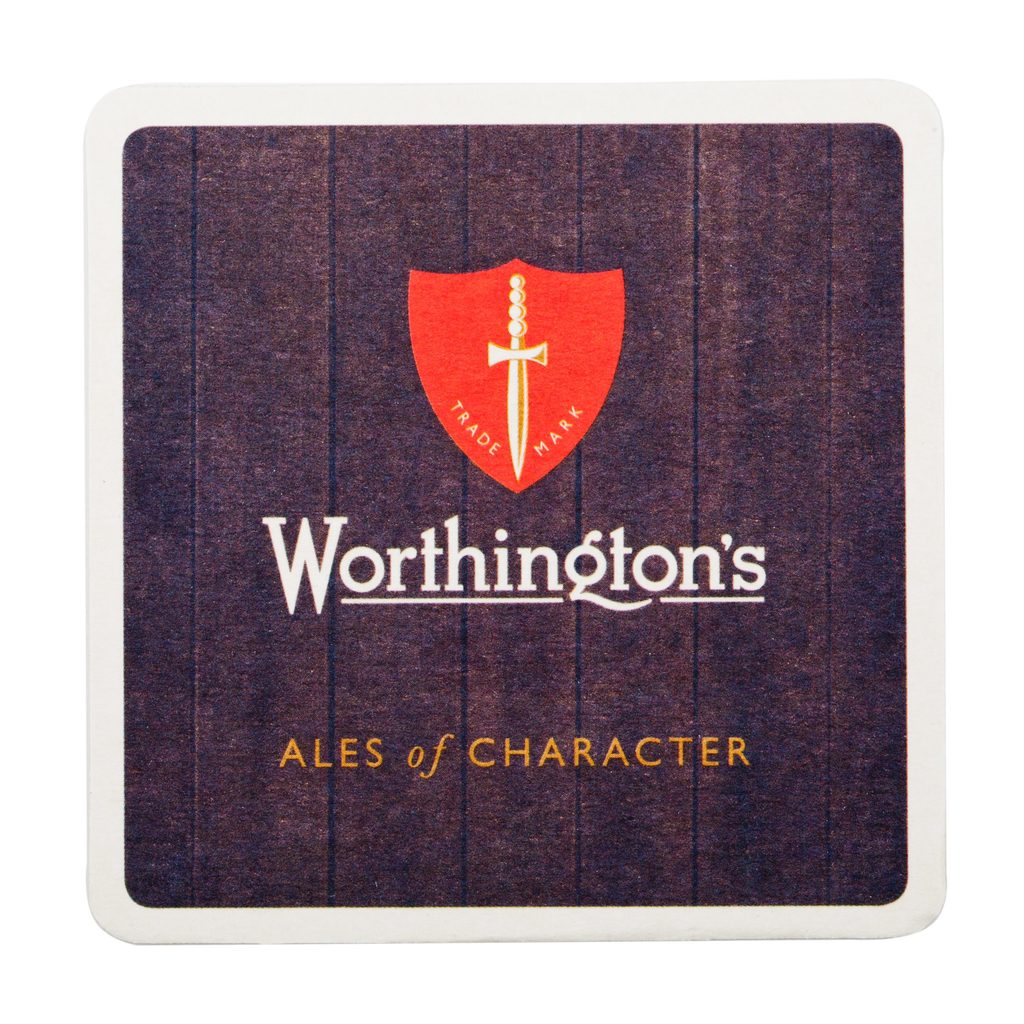 Worthington’s Creamflow: Everything You Wanted to Know

In this article, I will try to expand to the short answers I have given to the questions above. I will also talk about some good alternative beers to Worthington’s Creamflow.

How Many Calories Are There in a Pint of Worthington’s Creamflow?

It has been really difficult to find the exact answer to this. Worthington’s brewery was taken over by Molson Coors a few years back, and there is no Worthington’s website or email address that I can find. The most commonly used value that I can find is 35 calories per 100ml. So I will use that:

How Much Alcohol is There in a Pint of Worthington’s Creamflow?

Worthington’s Creamflow is very low in alcohol, containing just 3.6% abv. This is similar to John Smith’s and Tetleys, which are both low alcohol, and are very similar beers.

Sadly Worthington’s Creamflow is not vegan. It uses isinglass to clarify its beers. Isinglass comes from fish swim bladders and is used to remove the sediment and yeast from beer. If you would like to read more about this, check out my article on whether beer is vegan or not.

What Beer is Similar to Worthington’s Creamflow?

As I mentioned above, the most similar beers to Worthington’s Creamflow are John Smith’s, Tetley’s, and Boddington’s. All of these beers are light on taste, very low on alcohol, and rely on a very creamy consistency.

Needless to say, I used to really enjoy all of these beers. They are perfect for new beer drinkers. I had a John Smith’s beer recently, and while it wasn’t amazing, I had a good time drinking it. The consistency (once you get the hang of pouring a nitrogenated can) is remarkable.

Another beer that is similar is Irish beer Caffrey’s. Again, it doesn’t have the best reputation amongst beer enthusiasts but is an okay beer really.

All of the beers I’ve mentioned are forms of cream ales, but there are hundreds of English ales that are (in my opinion) better. Hobgoblin ruby ale is going to knock your socks off, Old Speckled Hen, Badger Best Bitter, St Austell’s Tribute, Doom Bar, and London Pride are all excellent beers.

Another great beer to check out would be Bombardier by Charles Wells. A stronger taste, but very drinkable.

They are stronger in alcohol and taste, and they don’t have the same creamy feel. But they are often better kept, taste excellent, accompany food better, and will really expand your tastes. Worth a try if you see any of them next time you are in the pub or supermarket.

Check out my article on “What Beer to Drink in England” to learn more about similar (and better) beers. It has my top ten English beers, as well as some excellent craft breweries.