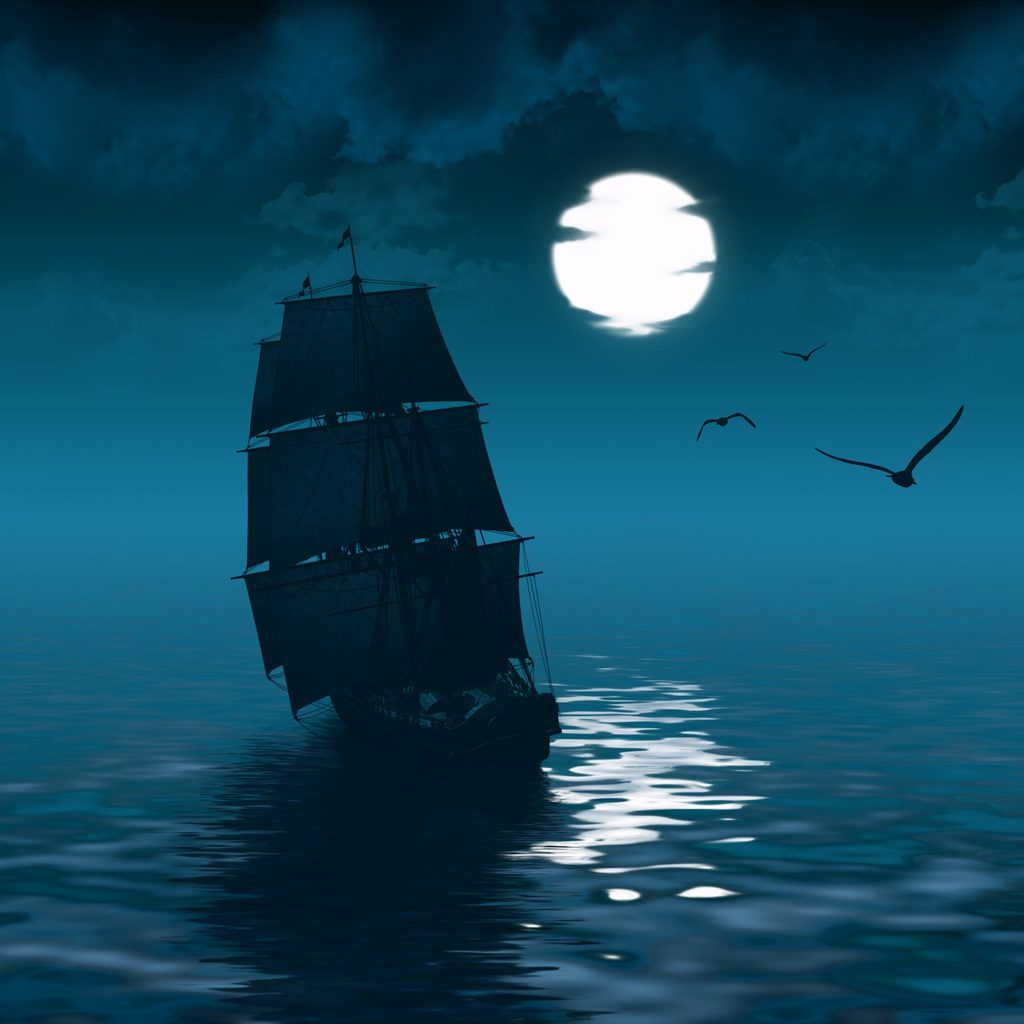 Adnams Ghost Ship: Everything You Wanted to Know

In this article, I will attempt to answer each of the above questions more thoroughly. I will also look at beers that are similar to Ghost Ship in case you fancy something slightly different.

How Many Calories Are There in a Pint of Adnams Ghost Ship?

If you have managed to drink an entire 5l keg of Ghost Ship then you will have consumed 1,800 calories. You may also want to have a word with yourself!

How Much Alcohol is There in Adnams Ghost Ship?

Adnams Ghost Ship contains 4.5% alcohol which is pretty average for an English pale ale. There is now a non-alcoholic version of Ghost Ship that is only 0.5% abv, worth checking out if you’re steering clear of alcohol.

What Beer is Similar to Adnams Ghost Ship?

There are many beers that are similar to Adnams Ghost Ship, which is an English Pale Ale. The most obvious choices would be Marstons EPA, Fuller’s London Pride, or Timothy Taylor’s Landlord.

There are of course the creamier versions of pale ale such as John Smith’s, Tetley’s, Boddington’s, and Worthington’s. But they are quite a bit blander than Ghost Ship, and a lot smoother. Or you could go in the opposite direction, and look for beers that are strong in flavour, Hobgoblin is a good example, as is Blacks Sheep Ale. Old Speckled Hen is another great choice.

You’ve also got English IPAs, that tend to be stronger in taste and alcohol than pale ales. Fuller’s IPA, Toasted Oak IPA from Innis & Gunn, or Greene King IPA are great choices if you like Ghost Ship.